The 1960s was the golden decade in the history of the Indian cinema. During this time film makers experimented with several genres and audiences applauded. It was a brilliant decade with so many talented actors and actresses, directors and musicians, singers and songwriters. The songs, the cinematography, the arrival of color to the movies. It was all just too awesome for the audiences as well as the movie makers. 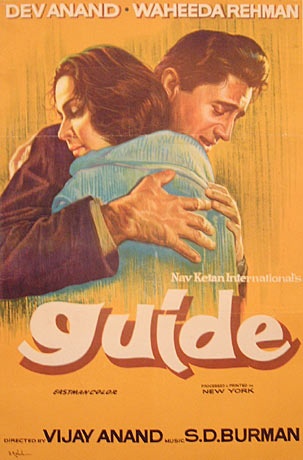 Two epic movies were the highlight of the decade Mughal-e-Azam and Raj Kapoor's Sangam. Also it was the decade of suspense thrillers with movies like Beed Saal Baad, Gumnaam, and Teesri Manzil. Some of the best Bollywood movies from 1960s are:

Some songs from the decade just to give the readers a taste of the 60s: