This weekend I had some extra time so I decided to get back to my old hobby of trying new Linux distributions. I stopped using Linux altogether because on my previous jobs I had to work on Windows. My new job gives me the freedom to use whatever operating system I like. So yesterday, I installed Ubuntu 12.04. The installation was smooth like always, Ubuntu correctly detected all the hardware and installed drivers for them. With in less than an hour I was on the beautiful Ubuntu desktop. 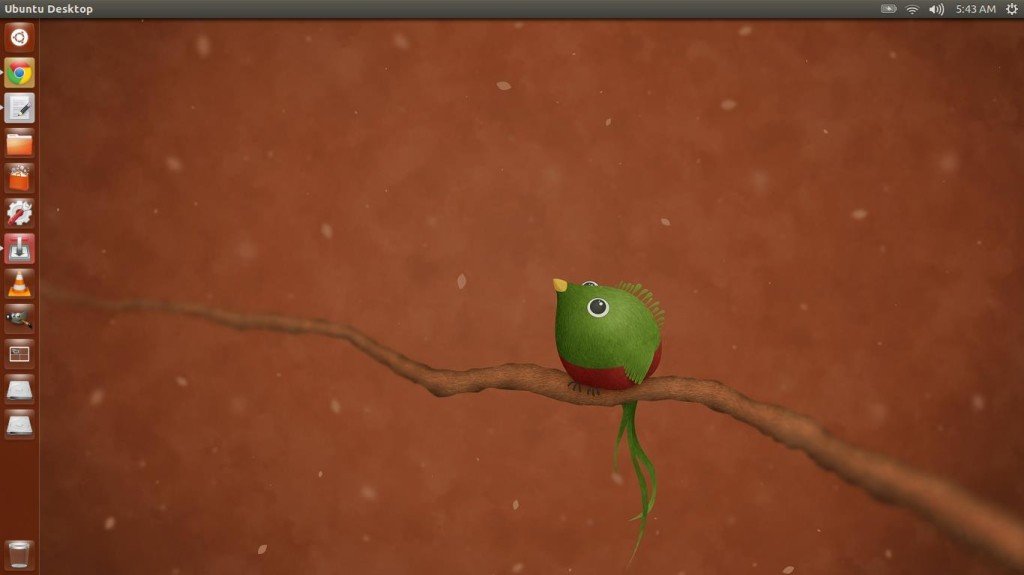 I am not a fan of Ubuntu’s unity interface. I didn’t like the dasher as it occupied lots of screen space. I think user interface designers should understand that people read right to left so a menu bar on right is very distracting for people who mostly work on the web. People like me, don’t really need a menu that big. I tried to auto-hide dasher which worked but it was not that sensitive to the pointer. I also hated that in this open source operating system, my desktop search feature is showing me results for paid apps. After trying Ubuntu for a while, I decided that I don’t like it.

I decided to try Debian and instead of stable I went for testing version of Debian Wheezy which is the next Debian release. Debian has recently announced release candidate 1 for Wheezy which means it is pretty stable now. I downloaded the DVD image and burned it. Like always, Debian installer was quick, smooth and ugly. It is very ugly, and if you didn’t know Debian you would feel that you are installing an ancient operating system. It works very nicely and its pretty straight forward but I think they should improve its looks before the final release.

During the installation Debian Installer detected my network and informed me that it does not have drivers for my Realtek wireless adapter but since I was installing from DVD the installation continued without network connection. After the installation when I logged on to Debian desktop my first impression was, wow! 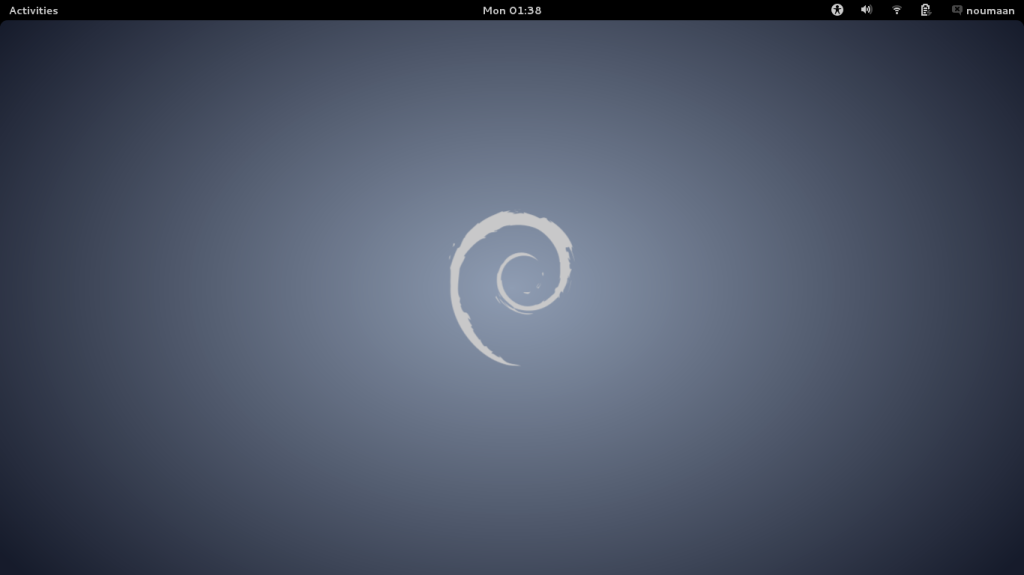 Debian Wheezy uses Gnome 3 and it looks very pretty. Prettier than Ubuntu and if you are like me and like simpler interfaces then you would say that it is prettier than Windows 8 too. Debian also has a dasher but it is hidden under Activities button which is like Start button in Windows. Unlike Ubuntu’s dasher, Gnome3 gets out of the way and lets you do whatever you want. There is no link to some cloud based service and there are no unwanted search results in dasher for paid apps. Debian does not want to use your desktop to sell anything. So when you search for an app it shows you the app you are looking for which makes it faster than Ubuntu and Windows 8.

Another great thing about Debian is that it comes with more free apps pre-installed than Ubuntu or Windows8. And since Linux apps are usually smaller in size and less resource incentive, these apps don’t take much space and work out of the box. There is Gimp and Inkscape both preinstalled in Debian Wheezy. 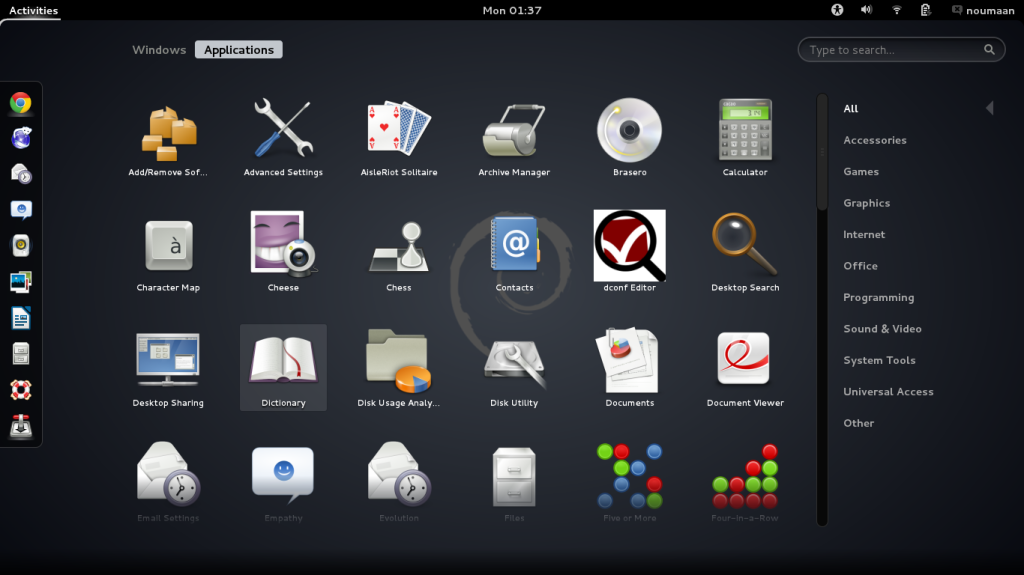 The only apps I downloaded were Google Chrome and VLC media player. Google Chrome is based on open source software but it is not free software (free as in freedom). So it can not be included into Debian, same goes for Firefox which imposes trademark restrictions and hence is not included into Debian. Debian comes with IceWeasel web browser which is based on Firefox but compliant with GNU philosophy.

Overall, I would say that Debian outshines Ubuntu by functionality, openness and stability but thats just my opinion. I will be using Windows 8 and Debian for the time being. I will keep an eye on Ubuntu but I highly doubt that Ubuntu will ever get better again. It will keep getting shinier and glossy but it does not feel free to me any more.